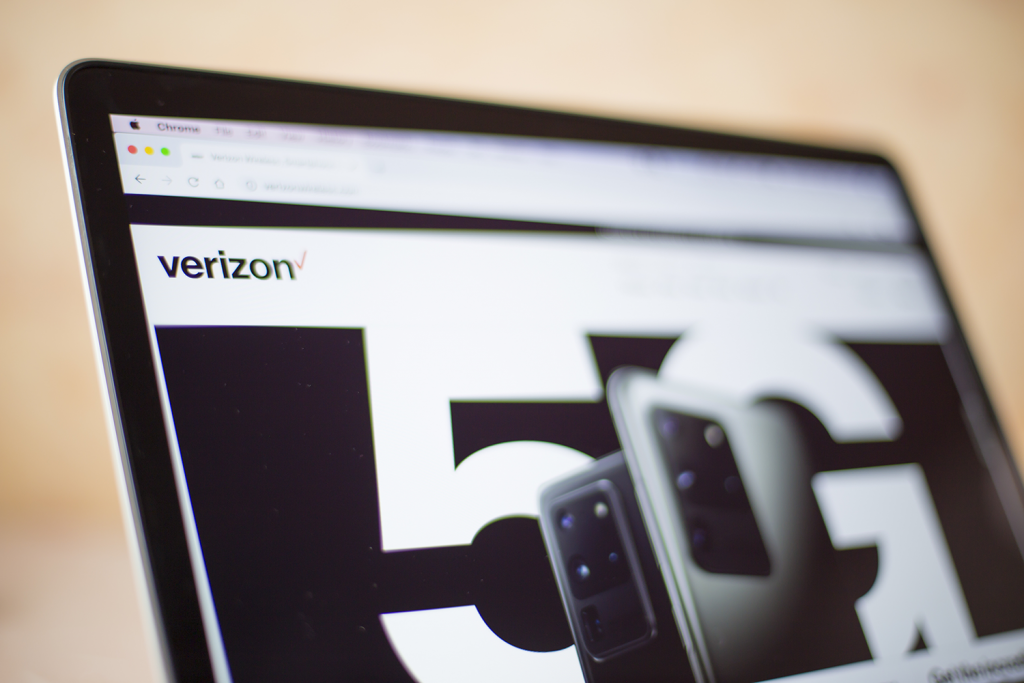 Verizon may see some added benefits to their TracFone acquisition according to the WSJ, “About 13 million of TracFone’s subscribers already use Verizon’s network through an existing wholesale agreement. Like Consumer Cellular and Republic Wireless, these brands have wholesale deals to rent space on existing cellular networks and then resell services under their own brands. The coronavirus pandemic helped boost TracFone’s subscriber numbers earlier this summer, though the company’s growth has flagged in recent years under pressure from AT&T Inc. and T-Mobile prepaid plans […] After moving in lockstep for years, Verizon and AT&T have pursued different strategies.”

“The company [Dish] spent almost $50 million on its 5G network build-out in the third quarter.”

According to Barron’s, Dish has also made some large moves in the telecommunications space, “Dish bought Boost Mobile in July for $1.4 billion, officially entering the retail wireless business with 9 million customers. Boost was previously owned by Sprint, and its sale was part of the Sprint-T-Mobile (TMUS) merger.

The company spent almost $50 million on its 5G network build-out in the third quarter. Dish said capital spending in the fourth quarter would be similar and increase substantially in the second half of next year as its 5G deployment ramps up.”

The Dish expansion is not the only sign of a trend towards comms corporations expanding their portfolios. The WSJ also reported, “With TracFone, Verizon is investing in its core business of cellular connections. AT&T branched out into the television and media business by acquiring DirecTV in 2015 and Time Warner in 2018. AT&T is now exploring a sale of the satellite-TV business it acquired from DirecTV. Verizon said the TracFone deal will include about $3.125 billion of cash and $3.125 billion in Verizon shares. TracFone could get an additional $650 million cash payment tied to performance measures and other commercial arrangements, bringing its total potential price to $6.9 billion.”

We expect to see this trend continue while larger communications companies will look to acquire smaller (yet, still very large) organizations to broaden their reach and their product portfolios.